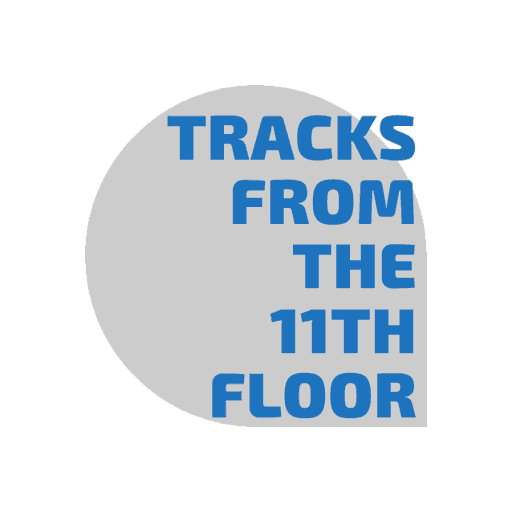 Tracks From The 11th Floor

I’ve started Kamarad Meyer Musik [KMM] in 2015 after I did self-publish 3 alternative songs on a digital single, called Sonnenlicht. Right after that, I had two handfuls of great remixes from friends I had asked for. But still, I had no label. And so those remixes went straight onto KMM’s first release ever. You have to know, that when I was a teenager, I was exploring the magic of sound from record labels such as Factory Records, Warp Records, Axis Records, etc. I guess by that time, it was already clear that one day I’d run a music label. 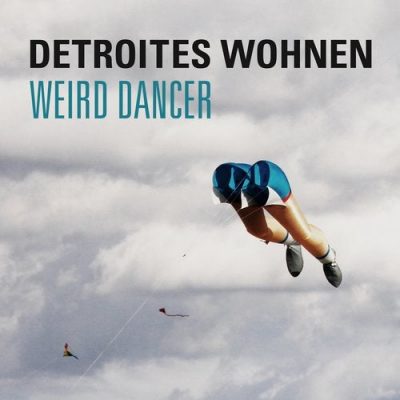 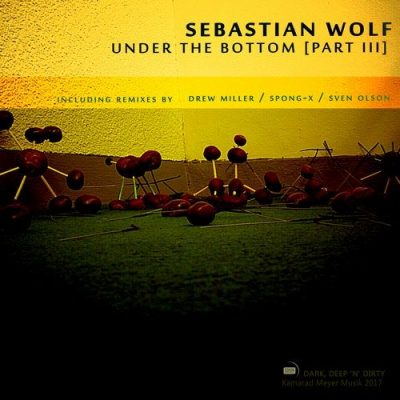 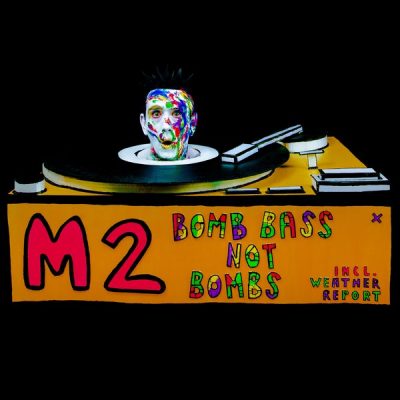